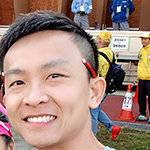 My maiden “runcation” in the Land of the Rising Sun.

I have always dream of running a marathon in a cold climate country such as Japan for at least once in a life time ever since my running journey began all the way back in 2013.

This year, my dream is finally fulfilled. For the past 10 months, detailed planning and multiple discussions among my running peers have been going on and we have finalised on the Japan marathons that we targeted to do; Kobe Marathon and Mt. Fuji International Marathon, that were held on 17th and 24th November, where both events were merely 1 week apart. Moreover, this was my maiden experience to run a back to back marathon. On the other hand, I have to painfully withdraw from Osaka Marathon held this weekend on the 1st December, as I was unable to stay in Japan for too long due to work commitment.

We departed from Singapore and touched down in Osaka, just 2 days before the race day. We left Osaka and travelled to Kobe the following morning and checked in our hotel nearby to Kobe International Exhibition Hall where we had our race entry pack collection. This was also where the race finishing point was located. We managed to reach the Exhibition Hall just in time when they first opened for collection. Total time for REPC clearance is less than 15 minutes. All thanks to the well organisation and managed by the friendly volunteers. The Expo was very attractive and I bought a few merchandise for myself and friends from the sponsor booth. We headed back to our hotel after carbo loading and had an early rest.

The clock was ticking and race day finally came! The chill was building up as we were heading towards the baggage drop point at Minato no Mori Park (Earthquake Recovery Memorial Park). The weather was quite cold to me, approximately 17°C. We then proceed to the starting point at Kobe City Hall. That was also where the monument that symbolises the birth place of Marathon in Japan is located. Runners were divided into multiple starting blocks from A to M. I was allocated to pen J despite declaration of my best record under 5 hours. I probably can conclude that Japanese are basically fast runners.

We were told to wear the yellow gloves provided in the race pack during the opening ceremony of the event. The yellow gloves symbolise a sea of sunflowers of “Thanks and Friendship” when more than 20,000 runners would raise their hands up in the air while singing the theme song, “Shiawase Hakoberu Youni”. The 9th edition of Kobe Marathon was finally flagged off at 9am sharp in different waves. I was closed to 15 minutes behind the gun time when I crossed the first timing mat. I tried to navigate among the slower runners so as to compensate for my lost time.

The course was considerably hilly as most runners would acknowledge. The first hydration point was stationed at around 5km and subsequent hydration points were adequately stationed at every 2 – 3 km interval. We were greeted with lots of snack food such as chocolate, Dorayaki (Bean jam pancake), Tamanegi Senbei (Onion rice crackers), Shio Konbu (Salted kelp), Castella (Sponge cake), Chikuwa (Tubular fish paste stick), Mandarin oranges etc. However, I tried not to consume any of these since I have prepared my personal sports gel and salt sticks.

The first 2km was a little congested as the route was quite narrow and there were series of 90° curves. The narrowest section of the entire course fell between 6 – 9km with more series of curves. Part of the course between 10 – 27km ran along the seaside with outward and inward routes being side by side. The course was narrow too. Runners could feel the sea breeze and I felt particularly cold along that stretch.

I started to hit the wall at 25km mark. Feeling fatigue with sore muscles, my pace started to slow down a little. At this point, I could see sweeper buses filled with runners, moving slowly behind the sweeper cyclists on the other side of the route, followed by some runners struggling hard to meet the cut off time at their next checkpoints.

Things got worse at my 37km mark, I had a sudden feel of stomach upset and I knew I desperately needed to relieve myself as soon as possible. I wish I could just bear with it for the remaining 5km but the pain was so unbearable that I needed to find the nearest toilet. I wasted some time relieving myself shortly after entering the Hamate Bypass viaduct, and that was where the killer steep climb began. The elevation could rise 10m in 150m, making it the toughest part of the race course.

Time was ticking and I knew I have missed to hit my targeted finishing time. However, my mental strength managed to push me through the last stretch of 5km till the finishing line. No doubt I have missed my targeted net timing by mere 9 minutes, I was still feeling delighted that I have completed my first Japan race without injury. Overall, public supporters were overwhelming while cheering for us for almost 95% of the entire course. This is something which my friend highlighted to us where there is no lack of public supporters in all Japan marathons which we don’t get to experience the same, back in our home country races.

After the race, I was so much looking forward for the next scenic race at Mt. Fuji International Marathon scheduled in another week’s time. 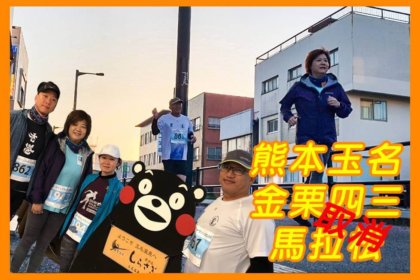 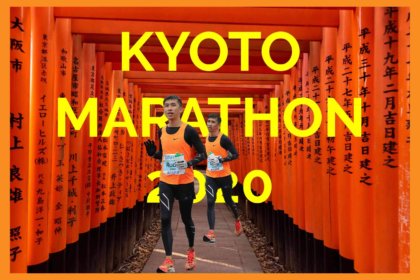 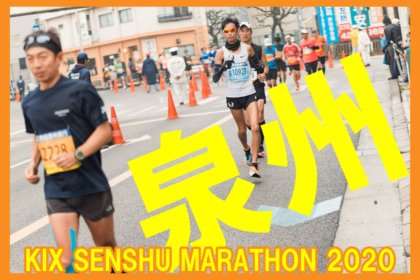 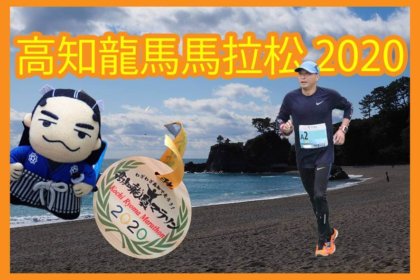 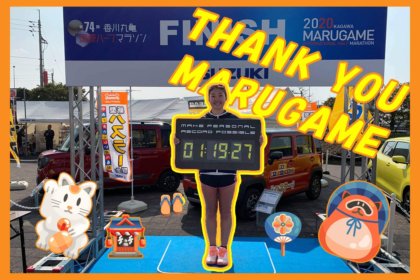 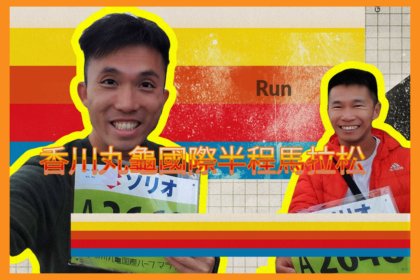 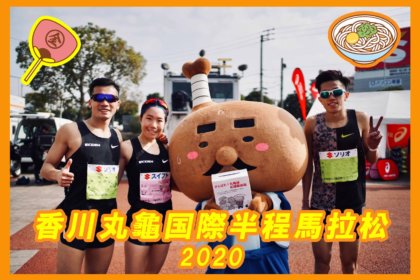 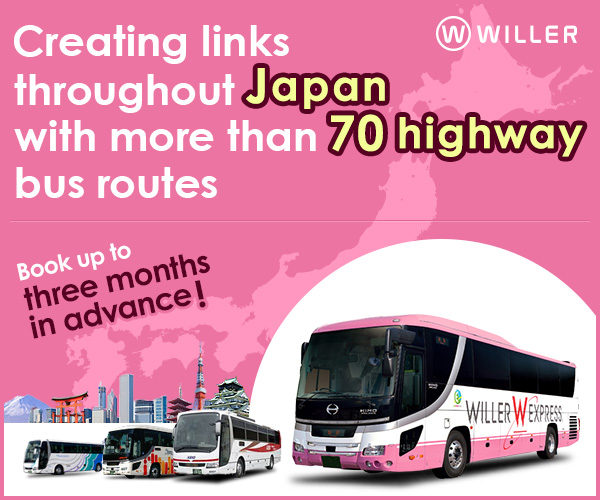 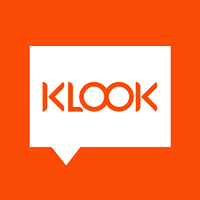 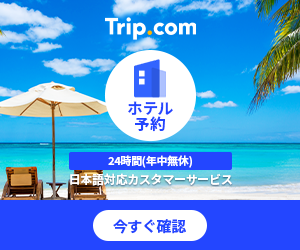 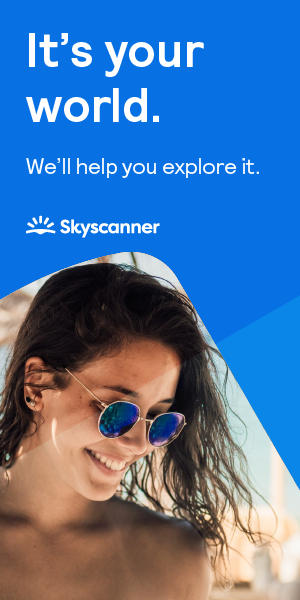